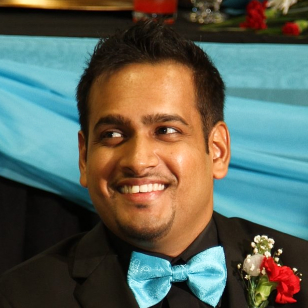 TechBase makes it their top priority to know their customer in order to provide a proper solution. They are professional and responsive and work with you to the very end of the project.
I’m happy to recommend their services.

No comments to show.
Caribbean Crypto 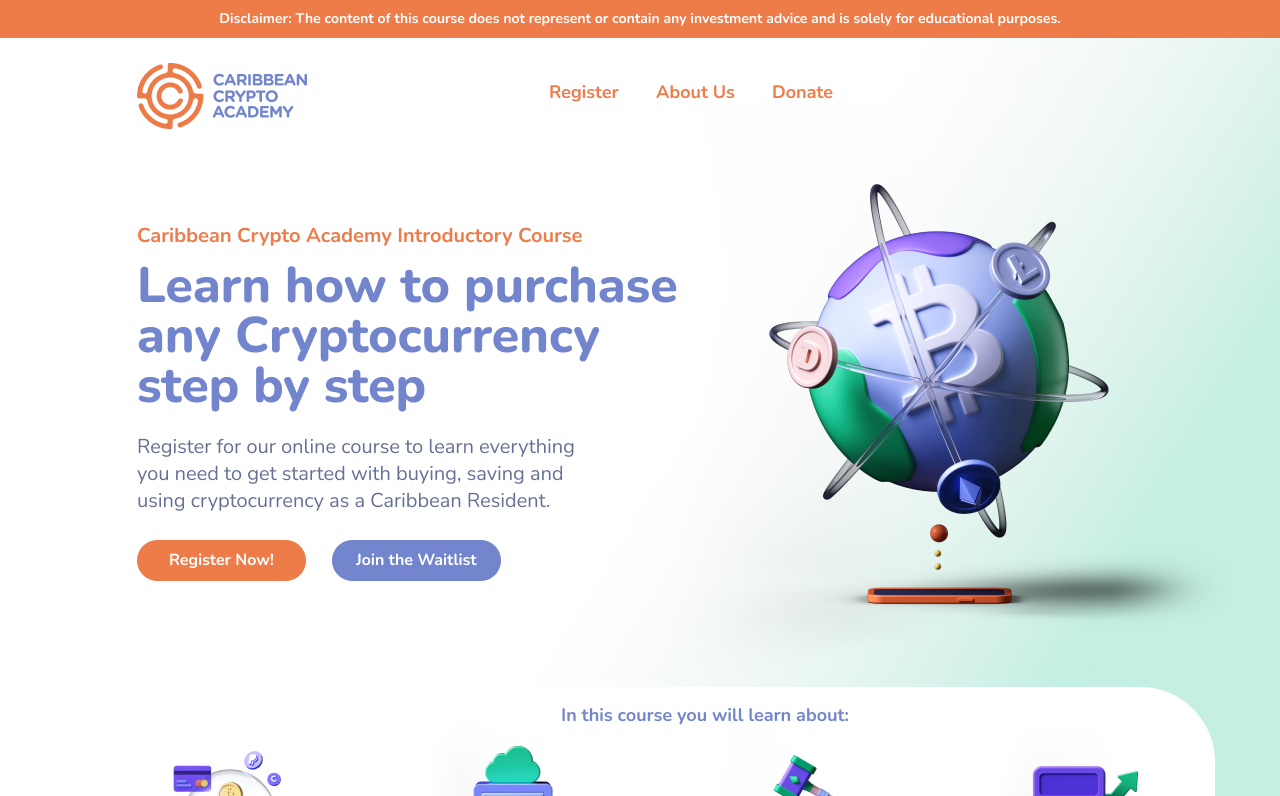 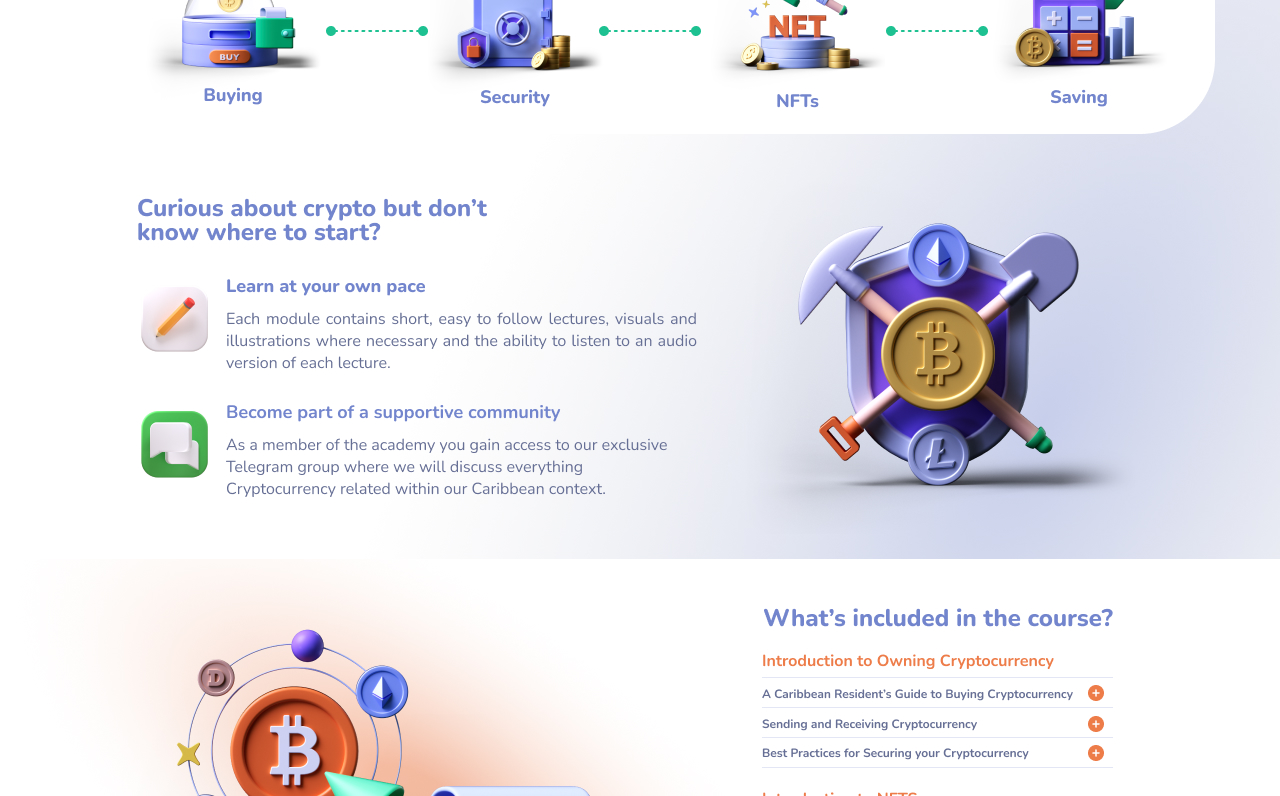 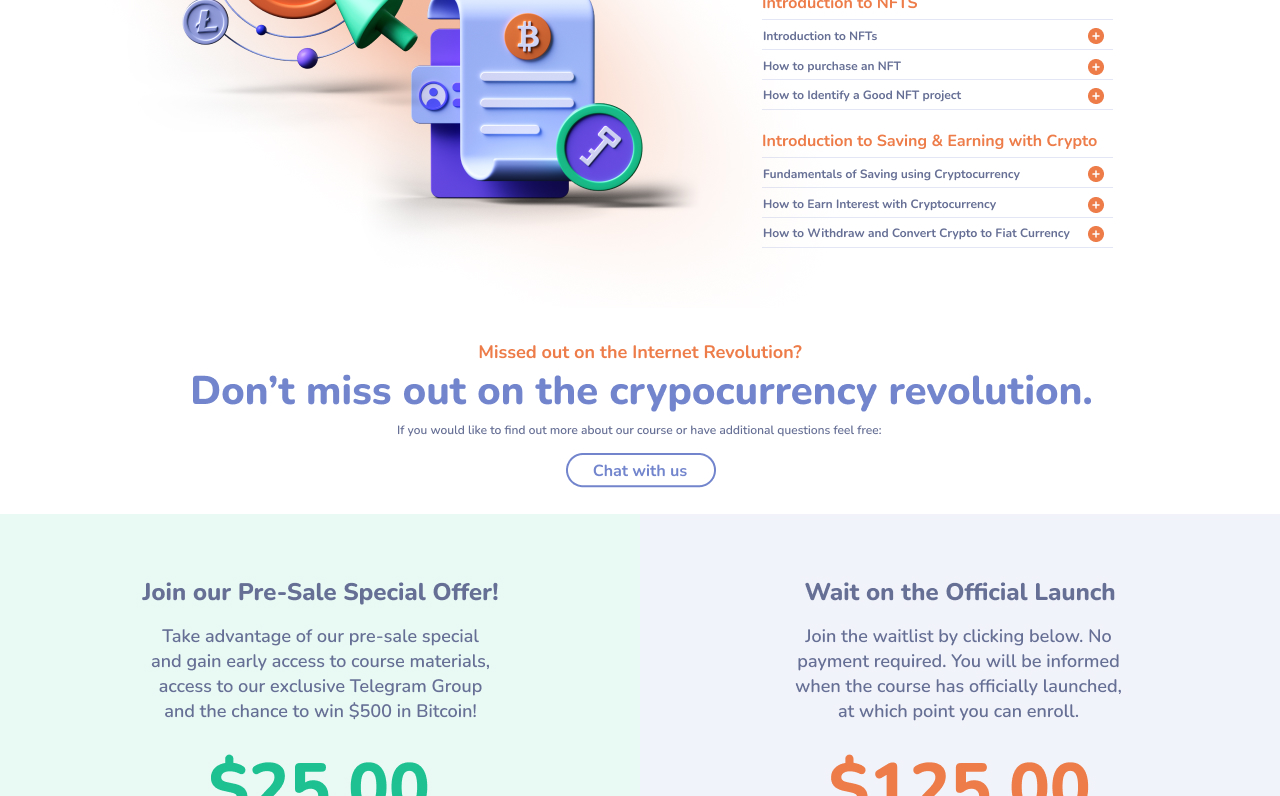 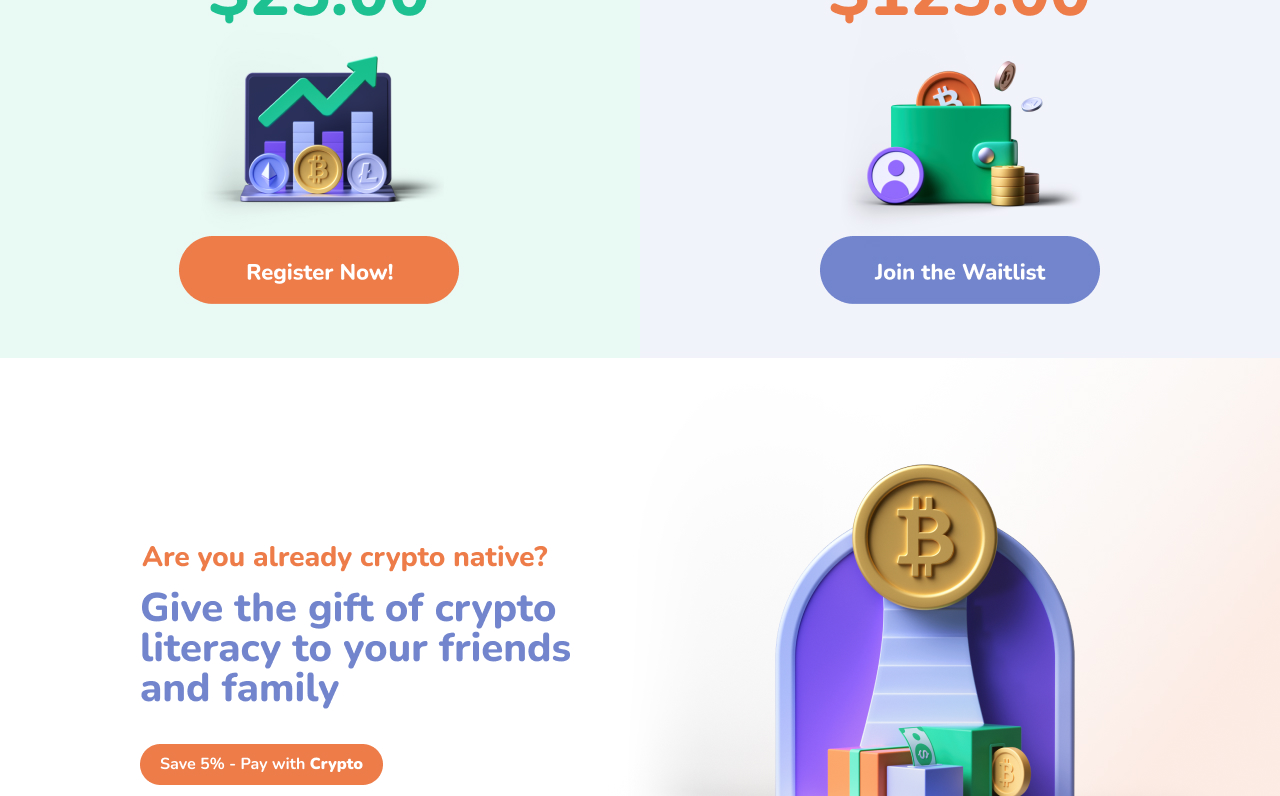 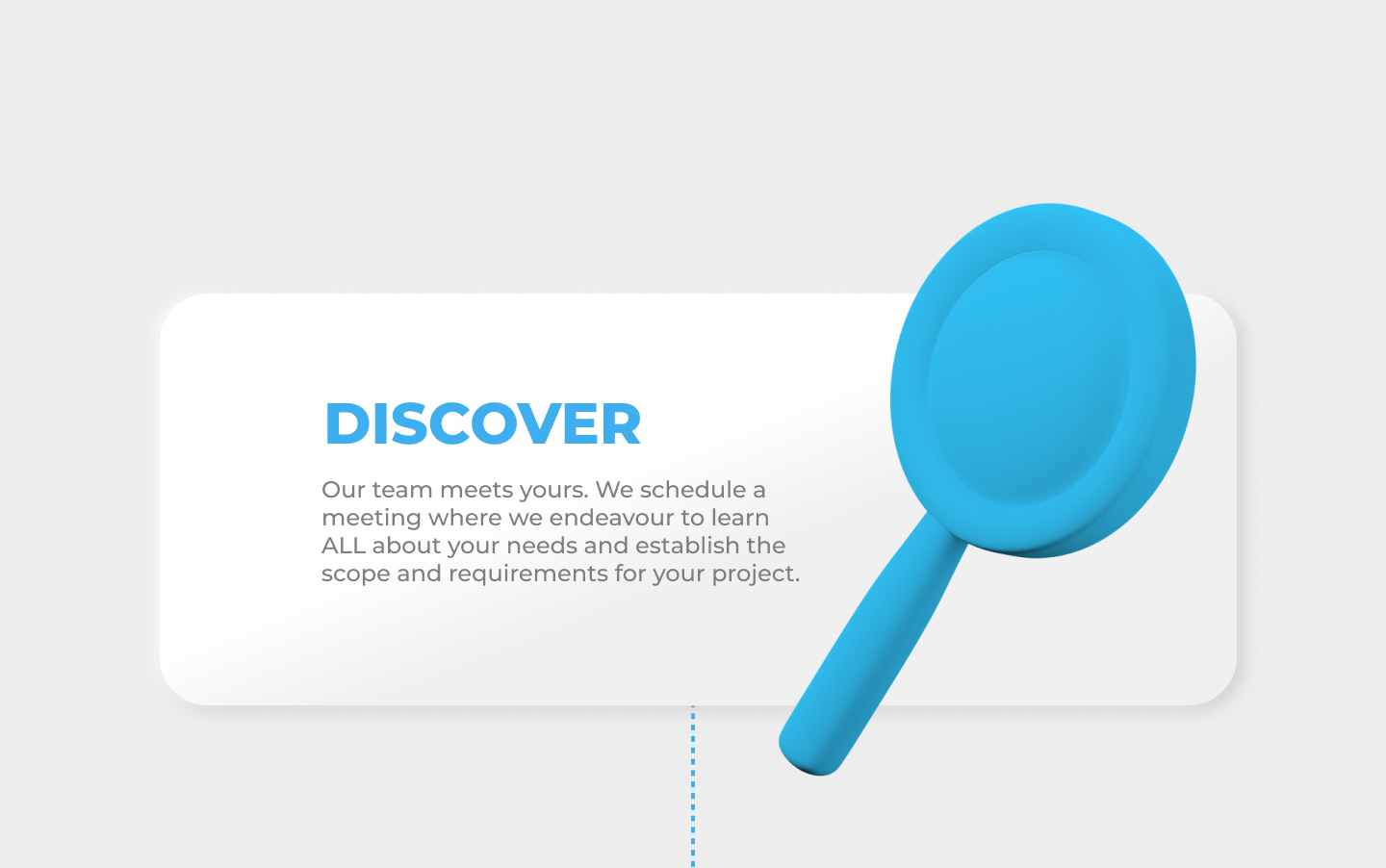 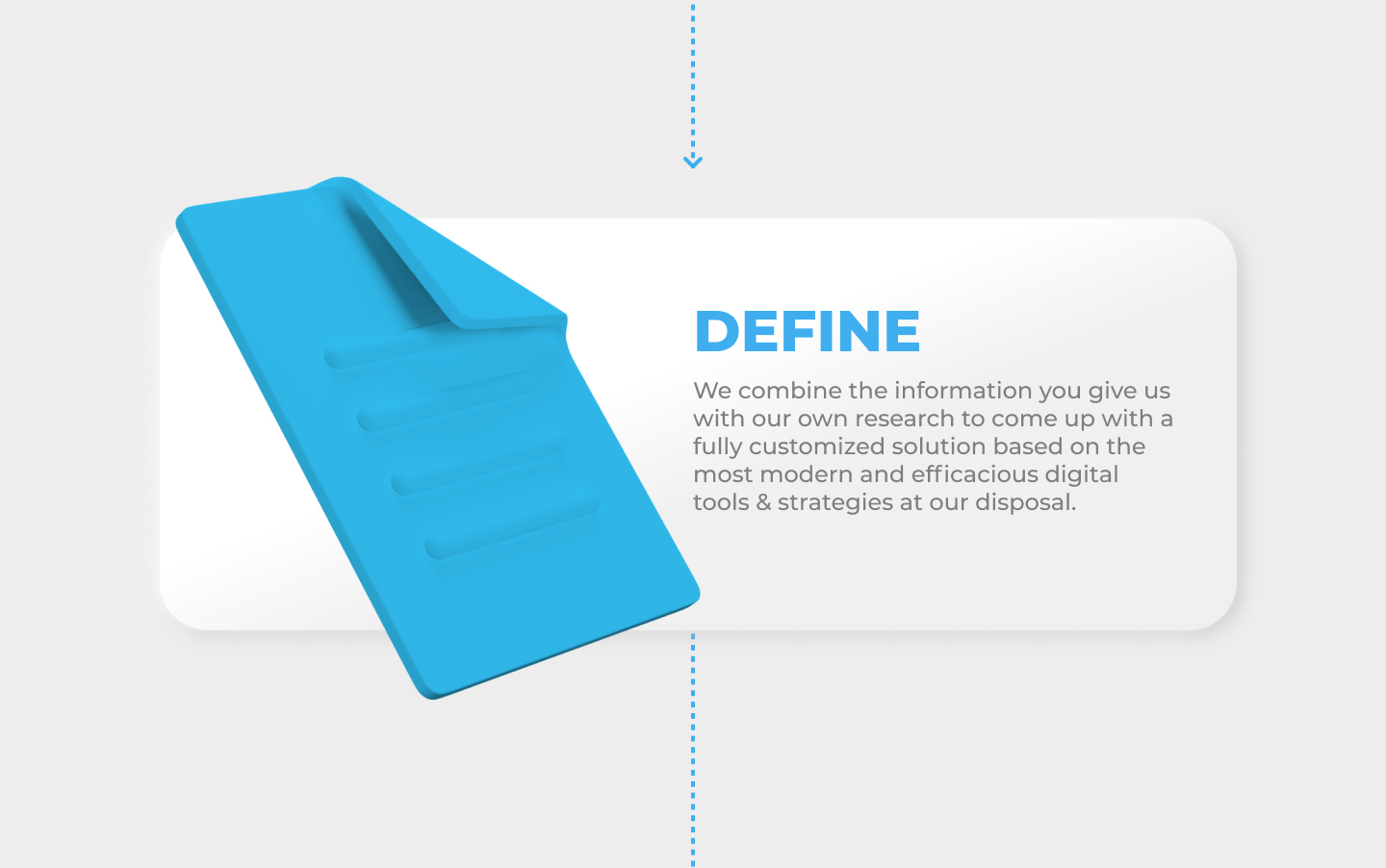 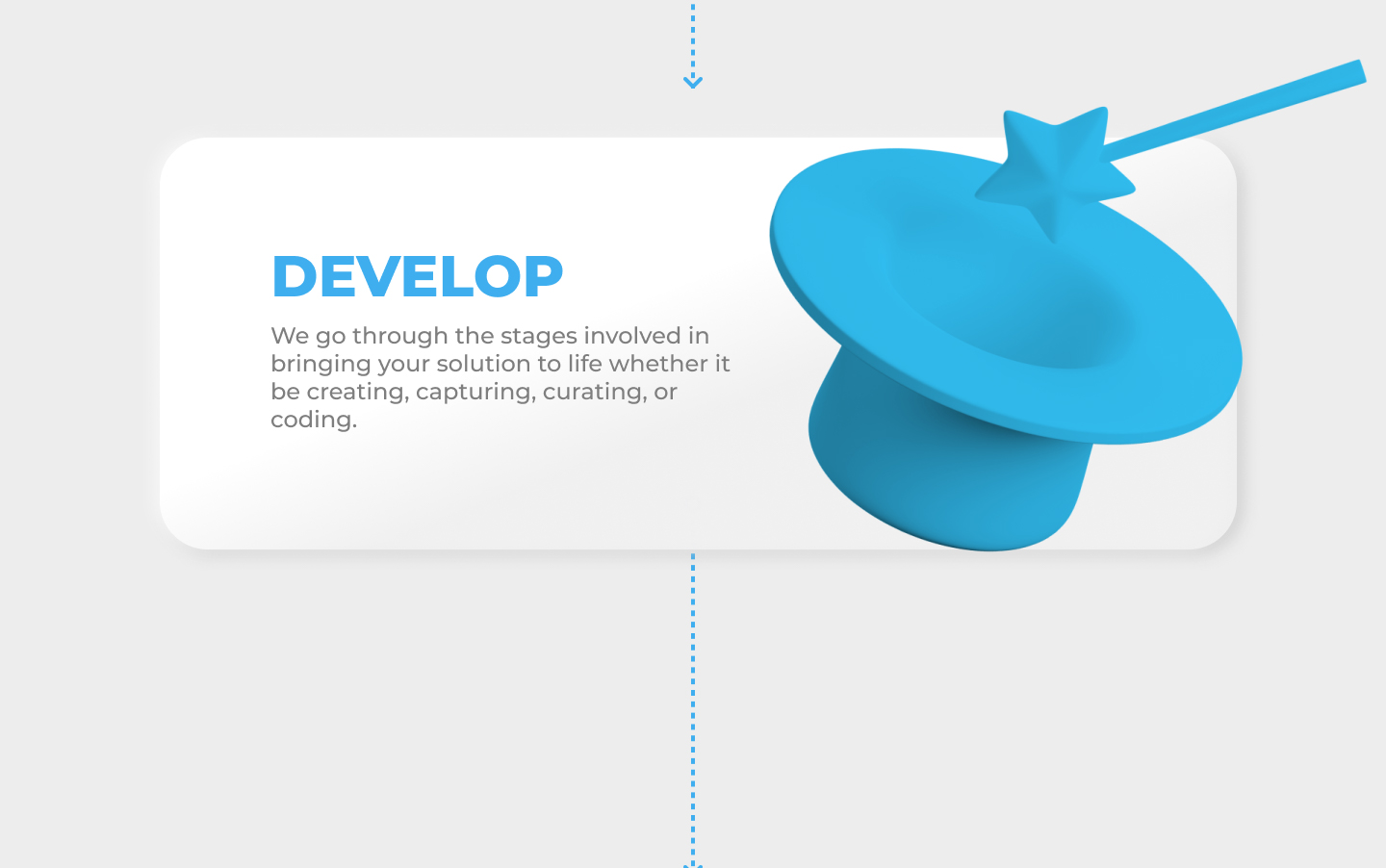 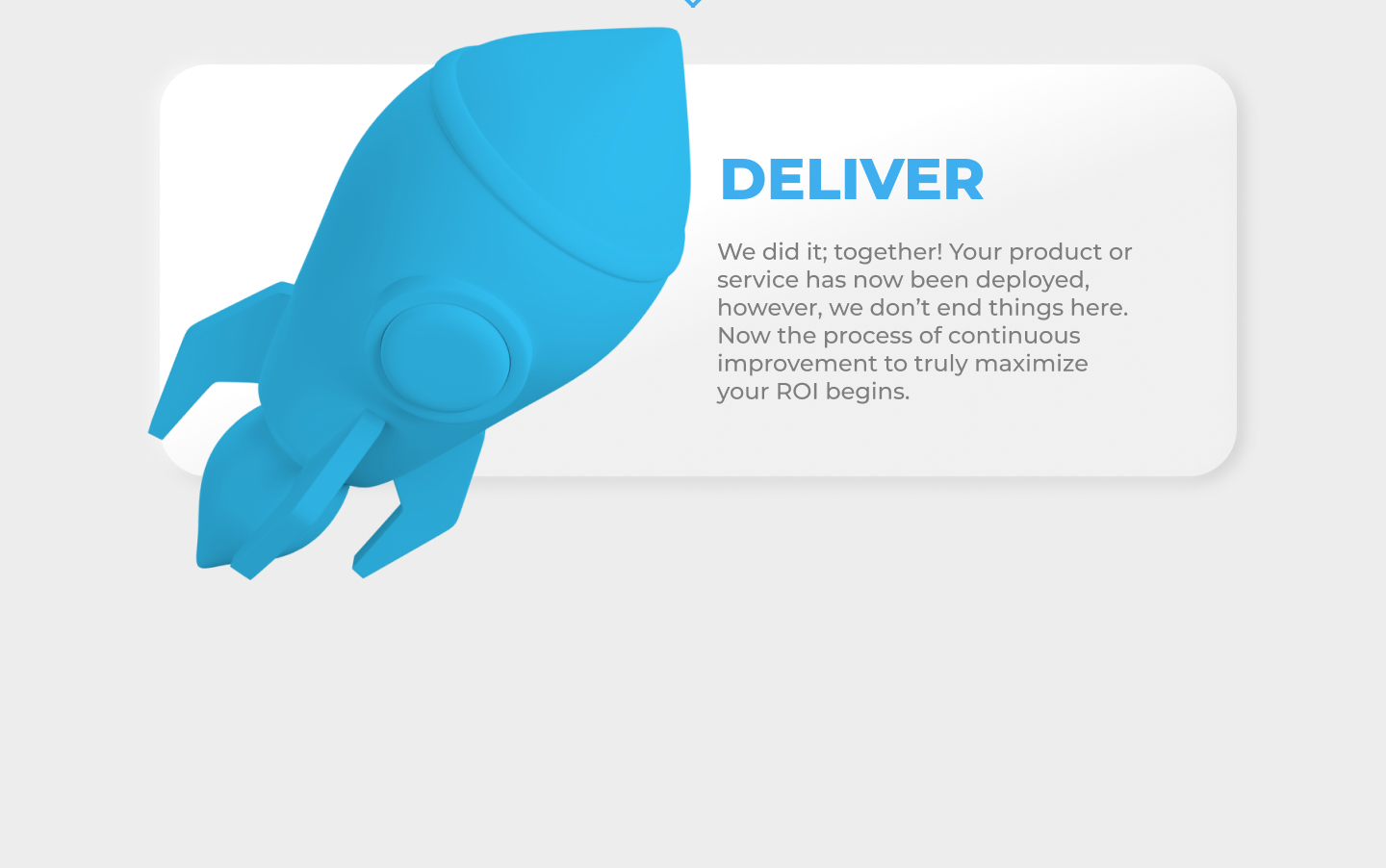 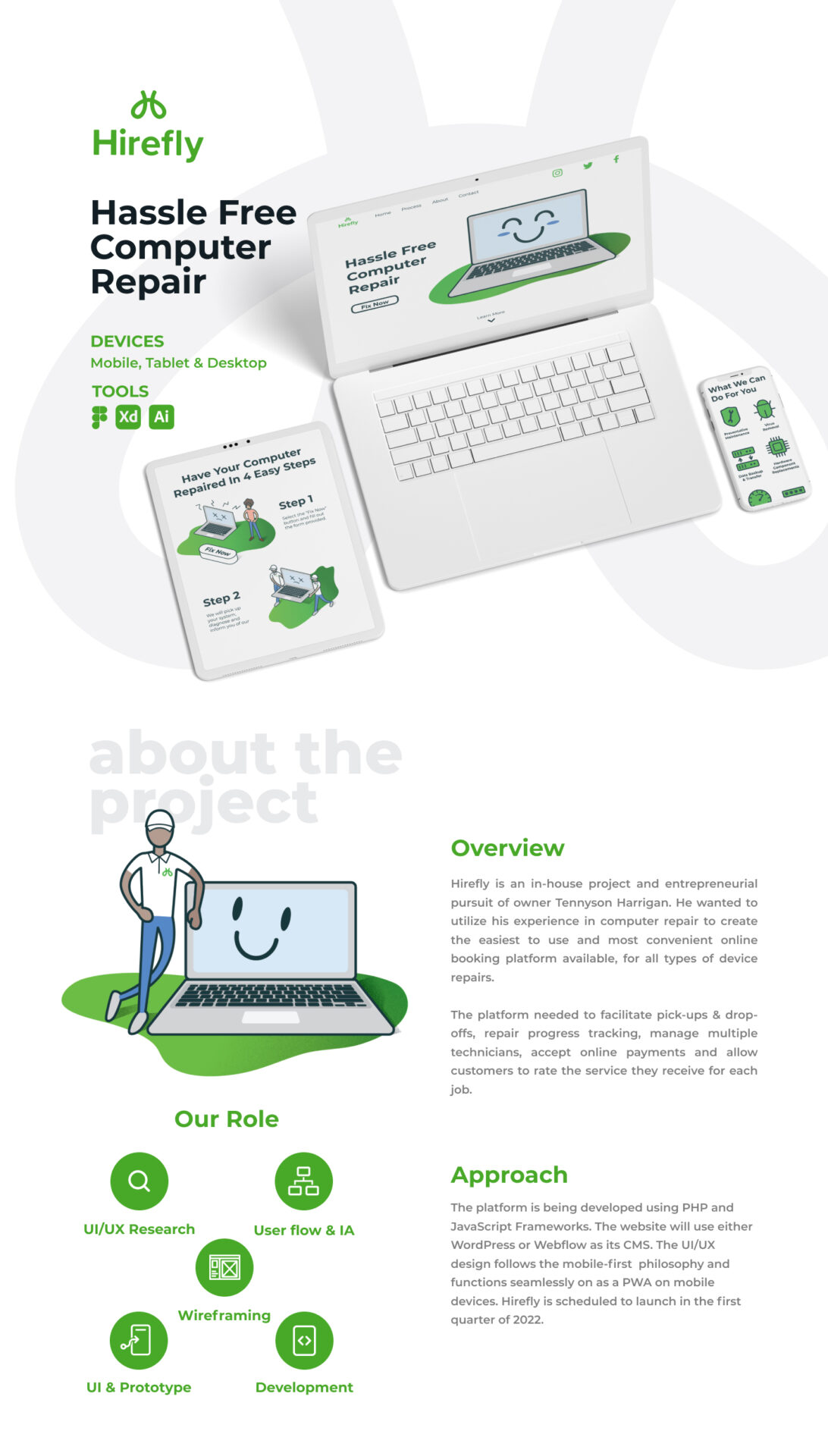 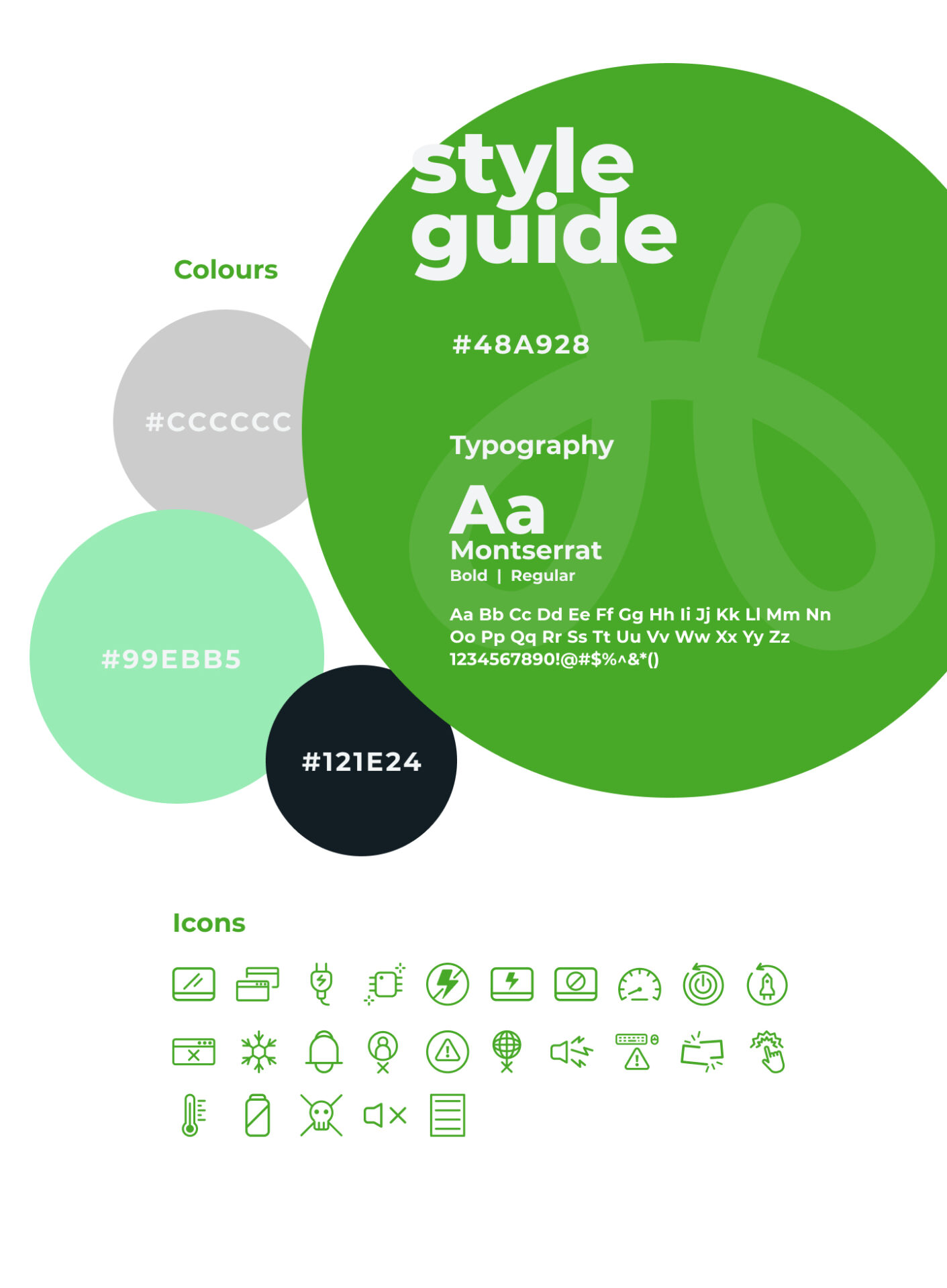 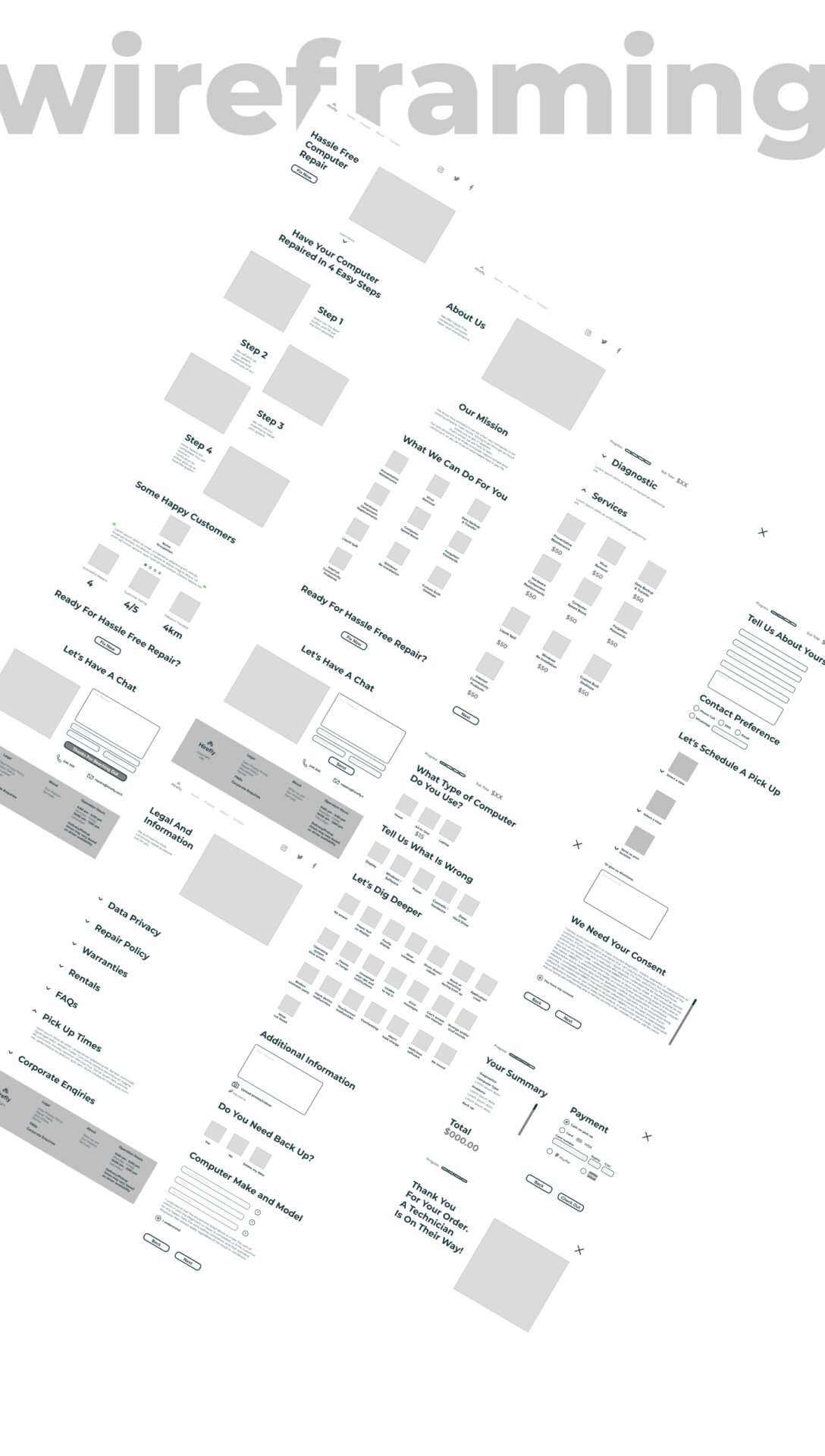 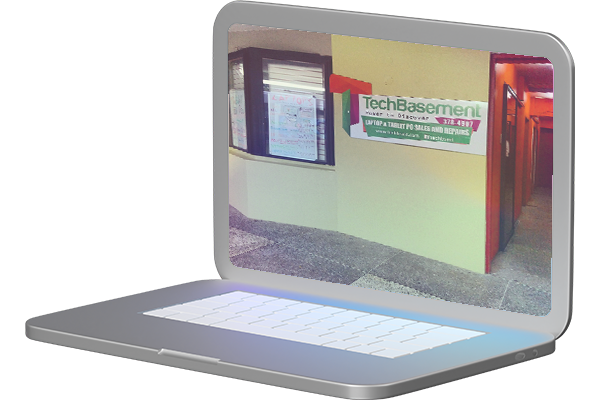 TechBase Solutions was founded by Tennyson Harrigan, an entrepreneur originally from St Lucia with a background in Computer Maintenance & Systems Engineering, Automotive Technology and Health & Fitness. Tennyson’s first business venture was a computer repair shop and retail outlet at the UWI St Augustine Campus called Techbasement which he owned and operated.

While running Techbasement he developed a keen interest in marketing and a strong desire to help business owners like himself leverage the Internet and social media to grow their businesses. Thus TechBase Solutions was born. The company was co-founded by Leon Chin Leung Fatt, a software engineer who at that time was interested in developing business SaaS applications. 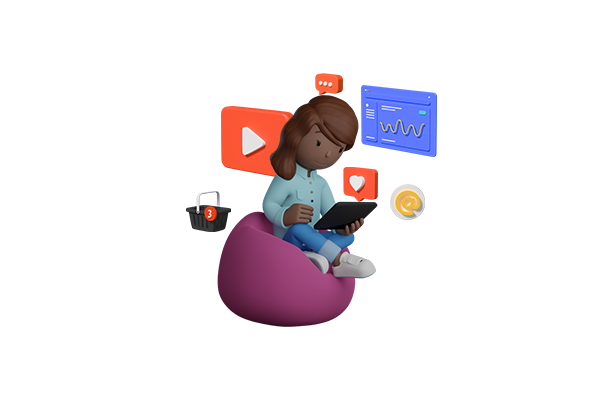 We build, You Grow

TechBase’s tagline was “We build, You Grow” which was meant to appeal to its target customers; small to medium-sized businesses.

In January 2016 the owner decided to migrate and relocate the business’ home base to Barbados. TechBase’s primary offering became website design & web hosting as Tennyson pondered about how to create a more sustainable business model with the potential for long term growth.

In the last quarter of 2019, TechBase began to move more toward the direction of web development, digital strategy and content management. Since then, TechBase has been successful in expanding its client base to include Governmental organizations, military agencies and multinational conglomerates.

TechBase has also collaborated on numerous web development and design projects with one of the leading advertising agencies on the island. 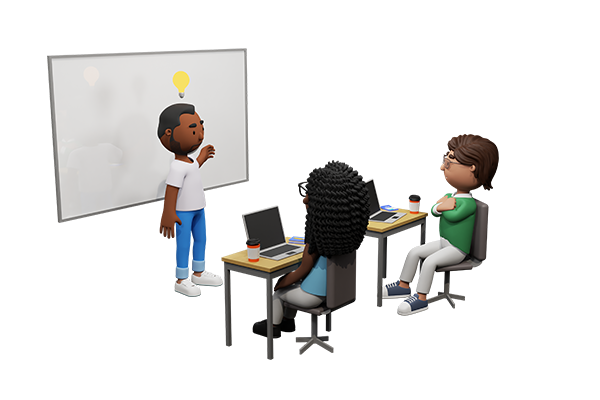 Make the Internet Work for You

Today, TechBase Solutions is as laser-focused as ever on solving problems via the digitalization of business processes through the use of internet-based technologies.

We do this by developing bespoke digital products and services tailored to meet the unique needs of every client.

Our aim is to continue to develop into the type of company initially envisioned by the owner, that is, a company that businesses large and small can trust to help them navigate the ever-changing digital landscape and maximise their digital ROI through the implementation of effective and compelling digital products and services.

Our new tagline is “Make the Internet Work for You” and that is exactly what we aim to do. 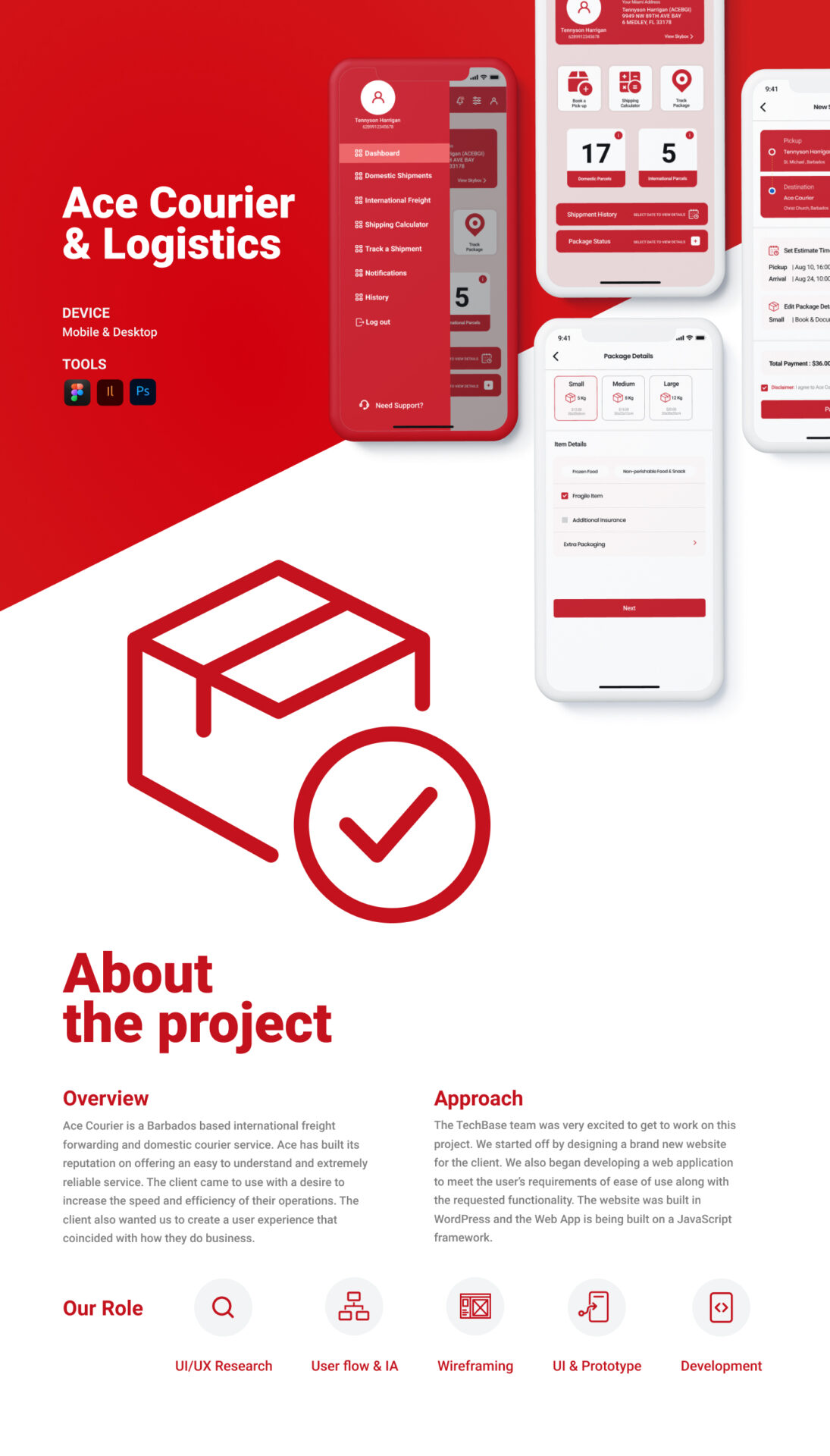 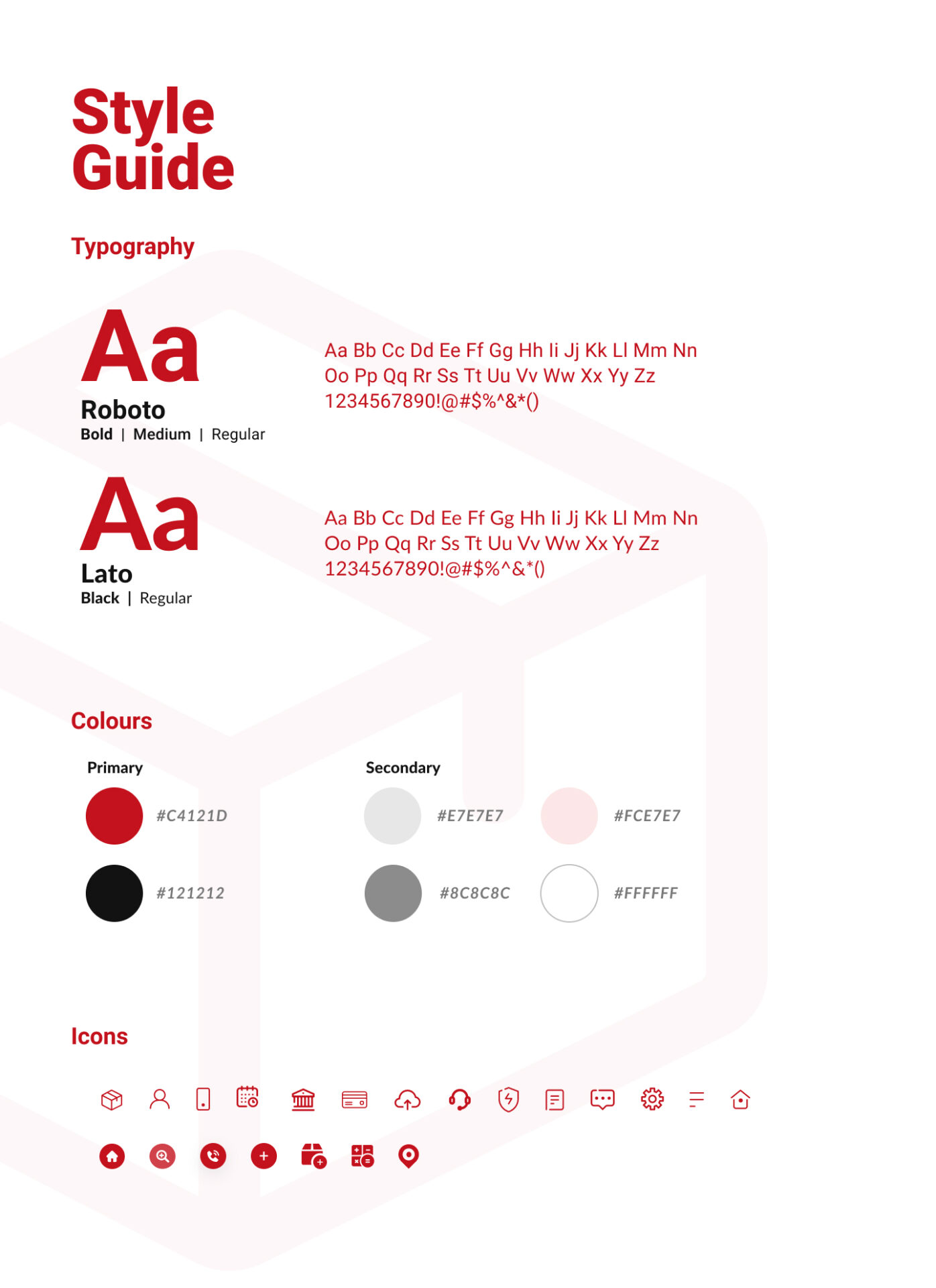 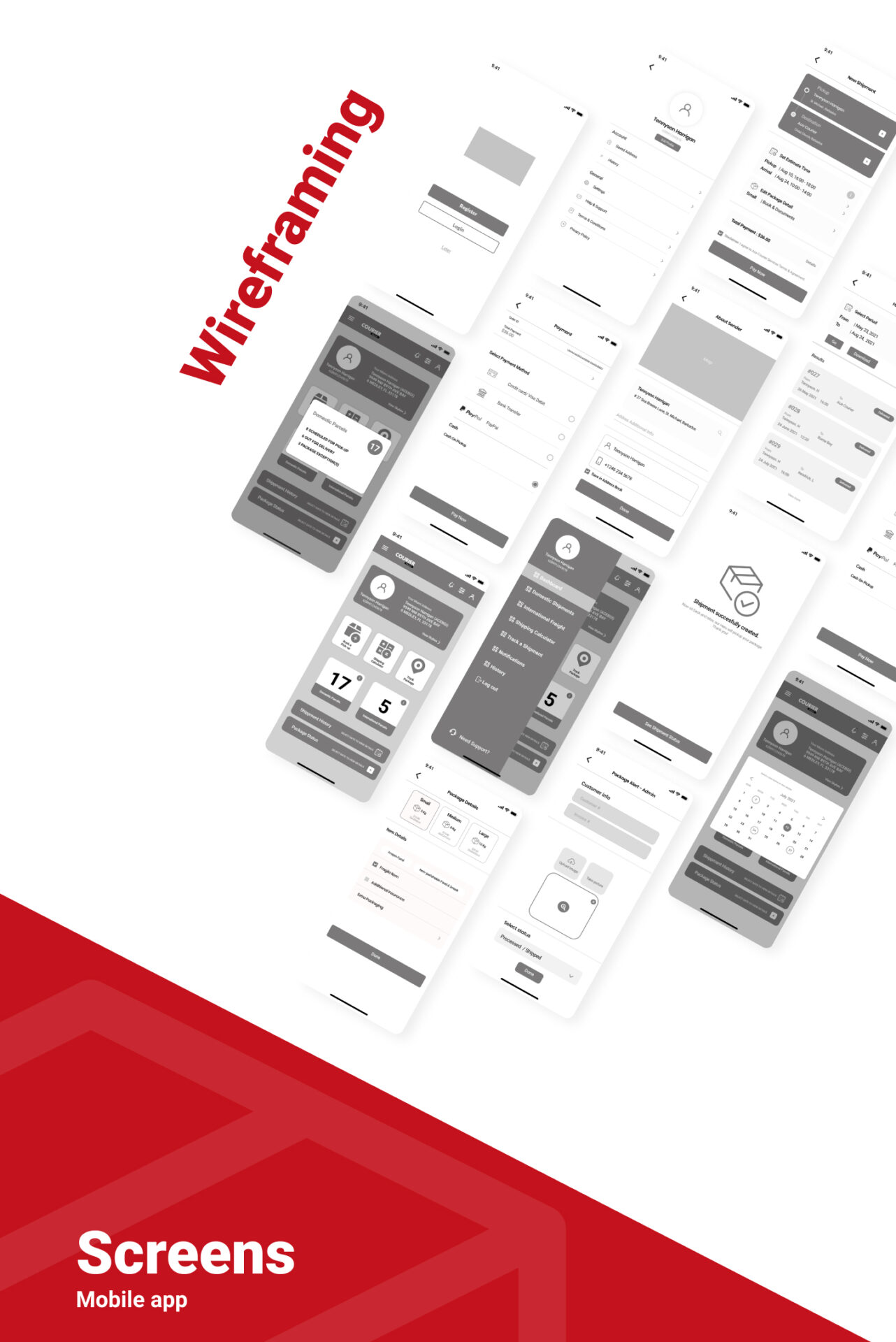 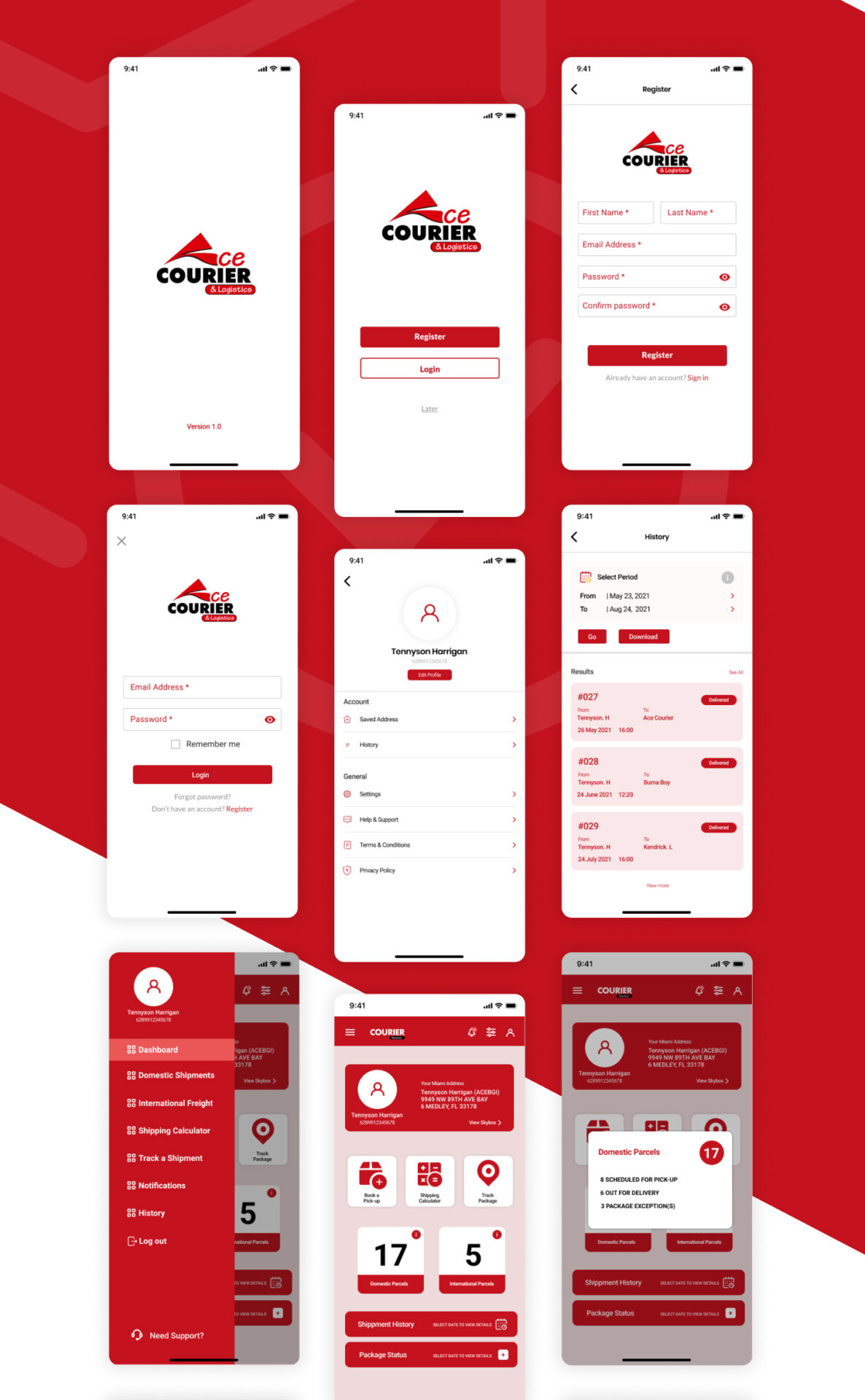 Please fill out this form and we will reach out to you right away!

We respond super-fast. Want to know how fast? Go ahead send us a message.

Chat with me on WhatsApp 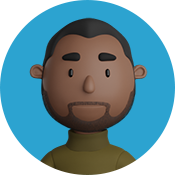 Seriously, if you still have any questions, just holla.